Finally finally I ticked one of these in Ireland but in Antrim at Ballycarry Bridge not in Down. Having dipped a couple of times in Castle Espie one popped up at Ballycarry Bridge and as they say in birding circles was "showing well". This is usually a prelude to "Disappearing when Derek turns up", but not this time. No need to labour the point enjoy a selection of pictures and if you want really good ones check out the NIbird blog. 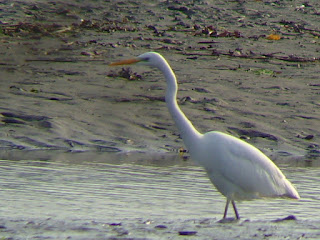 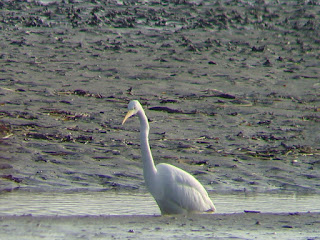 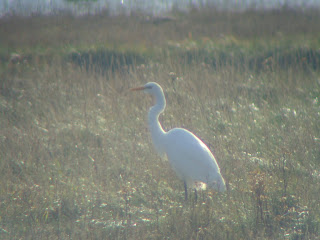 Locally on the patches it has been quiet, cold and wet and walks have suffered accordingly. There have been divers seen off the coastal path but not by me, however I finally saw a flock of lapwing in their old spot so some sanity has been restored to lockdown life. The garden has been overrun with coal tits and they are emptying feeders at a tremendous rate. Kibbled peanuts and sunflower seeds are being buried everywhere as they make multiple trips back and forth. I have seen at least 8 at one time but am sure there are a lot more than that. They have been joined by the regular cast of winter visitors albeit in smaller numbers so far. I think it will need colder weather to pull in more birds.

A visit to WOW threw up 35 species with all the usual suspects. After one week of opening the observation room closed for 4 weeks and it looks like this will be extended to seven weeks as Northern Ireland locks down on the run up to Christmas. Back of the envelope calculations predict that it might open on Monday 14th so we might get along before the end of the year. In the present way of going nothing is certain so I'll not be taking any bets.  If it does re-open I will try and get a post up to give you some festive cheer. Remember that the light at the end of the tunnel may be a train coming the other way!! Here's a few cheerful pictures from Thursday.