I did the big garden birdwatch for an hour on Saturday morning and had a very busy time. 22 Species all told with the numbers as follows:

The RSPB also asked about feral pigeons which I thought were flying rats and choose not to count. I have them well trained now, as soon as I open the patio door they are off. Any advice on how to keep feral pigeons out of your garden will be gratefully received. I suppose it is one of the drawbacks of an urban area. There are probably about 200 or so around the sea front area so having around two or three at a time isn't that bad. I reckon if I can keep them away for an hour then the other birds have had a good crack at the food. What happens on days I am absent from the house, I dread to think. I have had as many as seven but they are now easy enough to spook and the real birds are back in no time at all. Hopefully the sparrowhawk will help out.


The juvenile rook was back pretending to be a finch and trying to get sunflower seeds. I also have a blackbird which does this as well but as it involves furious wing flapping it is just a blur. 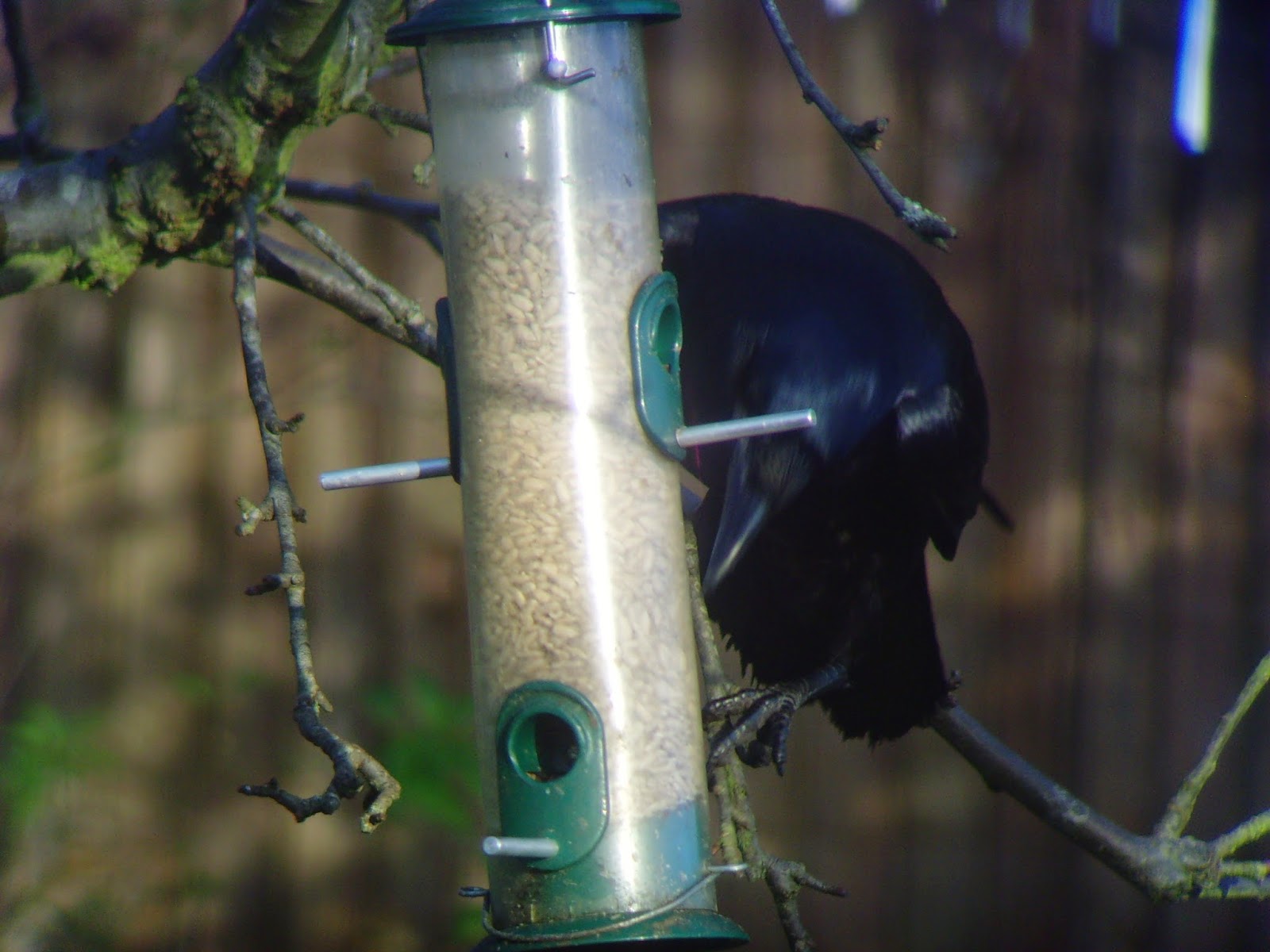 Today I had a fly through male sparrowhawk again. As before it missed everything and didn't hang around for a picture. I also had my first 2015 visit of this little charmer. His wife appeared as well but proved camera shy. 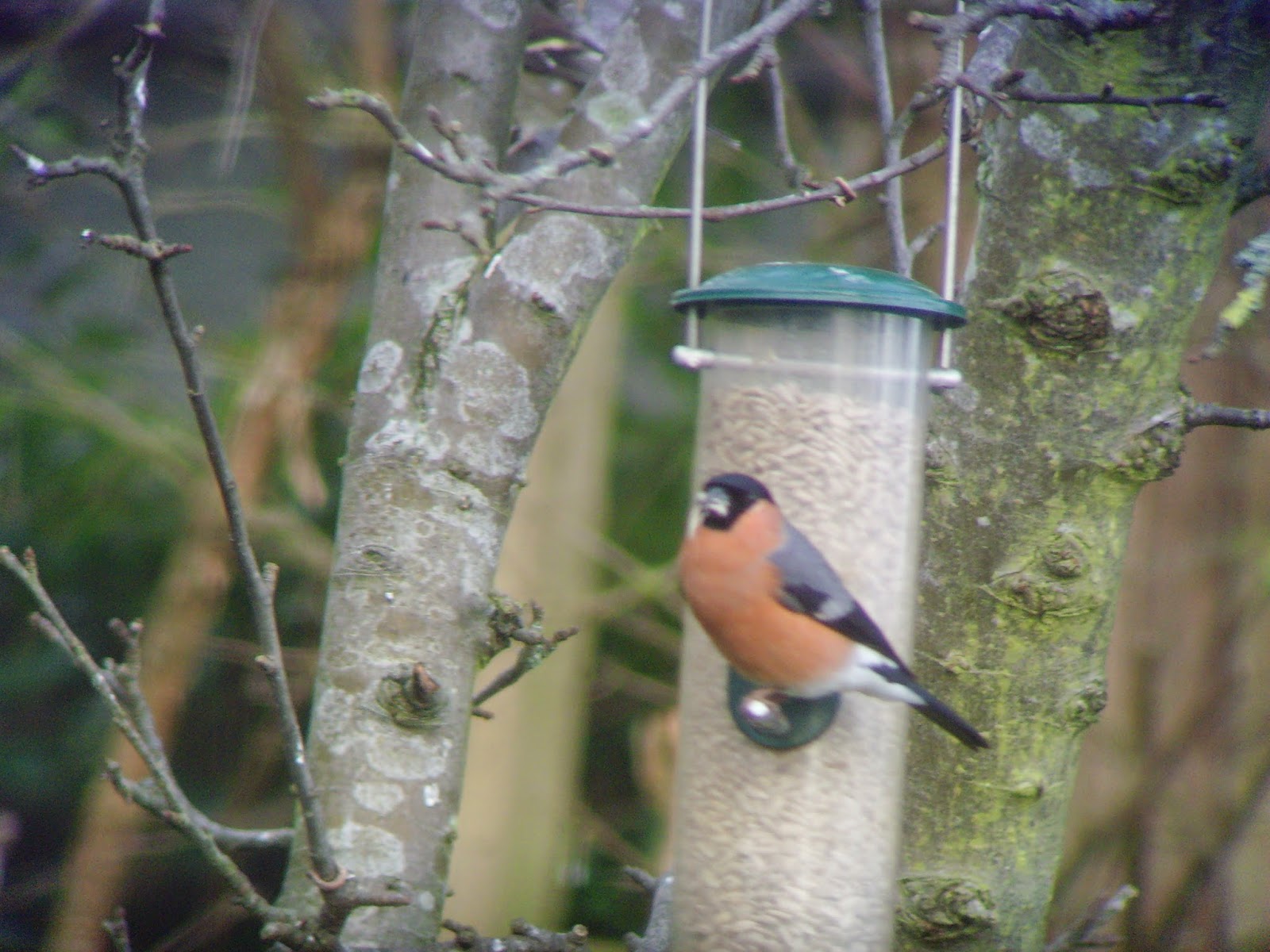 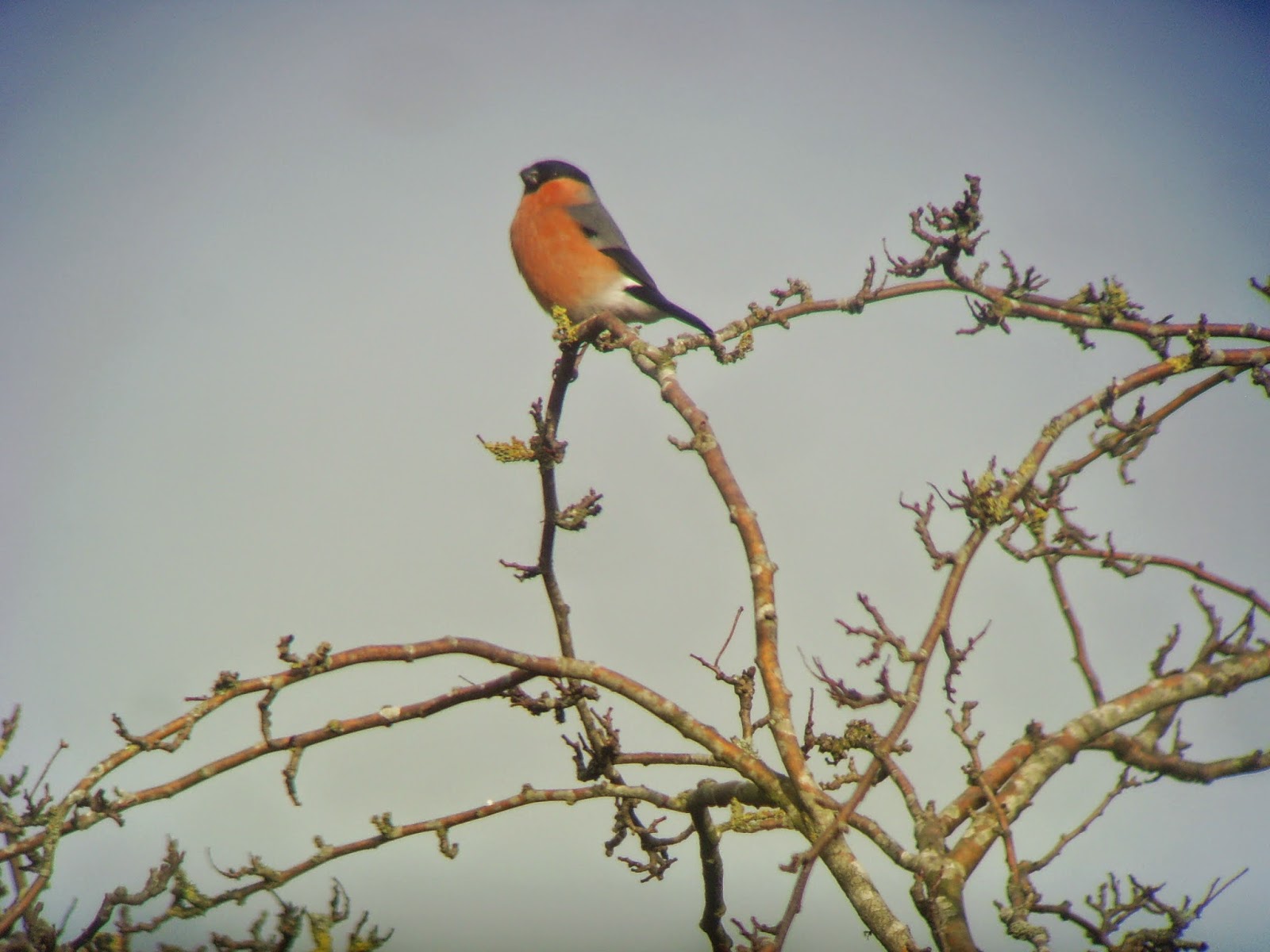