Like the rest of the UK, Spain and Italy the you know what has hit the fan and even a walk out and a bit of birding is now being seen as irresponsible. Last week we went on a couple of excursions with a picnic and walked in lonely places. This week we are not even sure if we can do that anymore. We have been told by family we should be staying inside at all costs so even a walk along the coastal path is in doubt. WOW has shut up shop and my notion of birding the patch by wandering around for a couple of hours on a Thursday morning looks off limits.  It looks increasingly likely that birding will be garden based and I will miss out on all sorts of spring lovelies.

So a quick update and a few pictures and we'll see what happens. The Bangor patch added lesser black-backed gull and meadow pipit while the excellent visibility and flat calm made scoping Belfast Lough easier than usual and threw up a red-throated diver.  We also had an interesting flock of 40 birds which were a mix of great-crested grebes and red-breasted mergansers.  Hide 1 at WOW had a pair of little grebes which we have not seen from the observation room. We thought they had vanished from the reserve but we also saw two from Hide 2 so there may be two pairs on the reserve. Our self isolation car trip to Portavogie gave up the long staying water pipit at Ballyfrench beach in wet and gloomy conditions. Other than that there has not been a lot to report. Apparently chiffchaffs are being widely reported - but not by me!! Hopefully see you on the oher side of Corvid 19 although why crows have anything to do with it is beyond me. 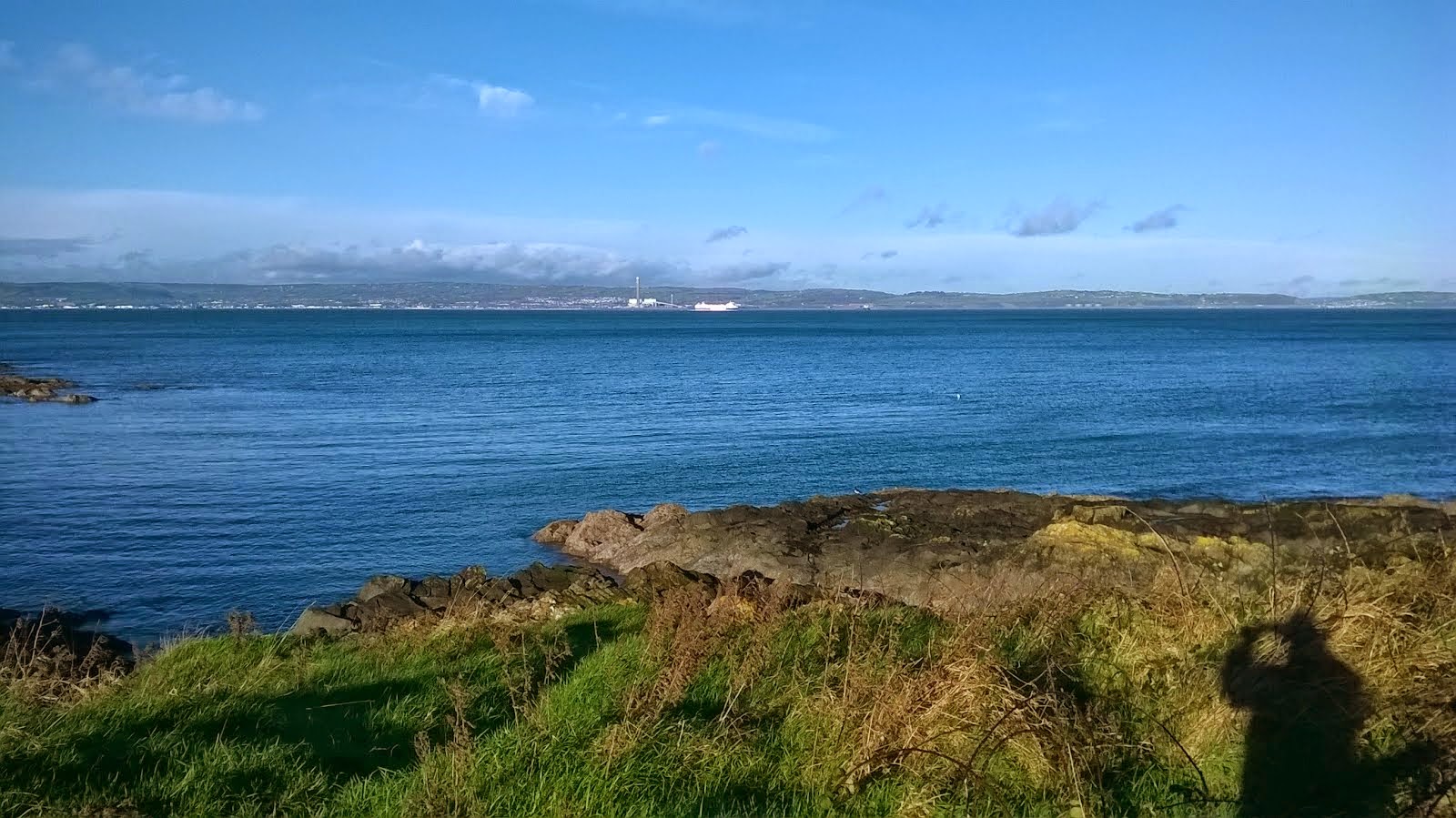